Socket.IO enables real-time bidirectional event-based communication. It works on every platform, browser or device, focusing equally on reliability and speed. Socket.IO is built on top of the WebSockets API (Client side) and Node.js.

The Socket.IO enables the client and server to communicate in real time. The Socket.IO Node.Js server defines the events that to be triggered on a specific route.Those events are listened by server which are emitted by clients.Also, a server can emit an event to which a client can listen.

The Socket.IO can easily be implemented over web apps using NodeJs server as a backend. But when it comes the case of client as an Android the ? 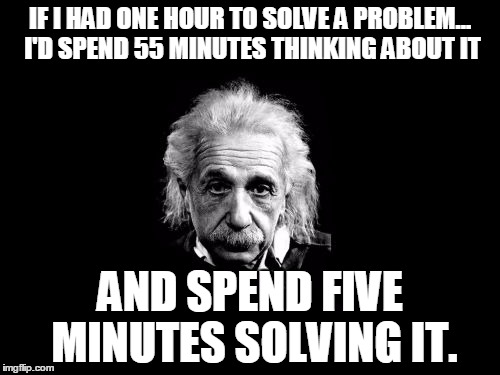 Then we have a best library created by Naoyuki Kanezawa (@nkwaza). and one by official Socket.IO for android as client of Socket.IO server.

It depends on you what do you want to choose as your personal preference.

you can use either of them. I would recommend you the second one because it’s very handy and kinda easy to use. You can go through the official blog on Socket.IO site by NKwaza himself.

To implement the Socket.IO android library in perfect and flawless way you should read further. There are three steps for implementing SOcket.IO Android Client library.

Many a times when we use Socket.IO the problems generally faced are 1-Incorrect initialisation and it gives NullPointerExecption. 2- The proper event could not be emitted and listened as the socket is not connected.

To avoid this try the following approach.

To intialise the socket create an <name-of your application> class which extends Application class.

See the code snippet below

Here in the application class, declare a private variable socket which is we are going to use as a reference you know.
The helper method getmSocket() will return the socket instance which we can use in our whole project.

In oreder to connect the socket to server we need to use the connect() method on the socket instance returned from getmSocket() method. Inside your MainActivity or any activity, add the following code in onCreate() method

To emit event you can use emit() method.The emit() triggers an event on the server which you are going to implement as a button click or any actions response.

To listen specific events sent by server, we use on() method. The on() method opens a channel provided and recieves the response from server.

Sometimes you nedd to listen the response of certain events which client/app is going to trigger either via button click or any action triggered etc. In such cases, we can call the on() method over emit() method. The emit() method will trigger some event on specific route/channel and the on() will immediatey listen the response send by the server. You can achieve this by doing something like

The request payload or request body data must be send in JSON format to socket. The JSON Object is the input parameter of emit() method. The Java’s JSONObject and JSONArray class helps us to construct a JSON body format of the data. You can do this as

Every time when you receive the data as a response from the server, you need to update your UI. To update the UI using received data we need to perform all the UI bind login on runOnUiThread() method.

The call() method from Emmiter.Listener{...} used to work on a background thread. If you try to call the UI specific method inside the call,it’ll blow up by blasting our favourite Runtime Exceptions. You can achieve this by calling a runOnUiThread(Runnable r) method.

And done the problem is solved now

I’m gonna kill those rats in my house.